With its wide white beaches, mild blue ocean water, diverse flora, and endangered species on the edge of extinction, the African archipelago of Zanzibar attracts travelers from all over the world. The African savanna is a great place to witness wild creatures in their natural habitat. Following that, we’ll look at the highlights of a Zanzibar safari.

You must mention the time of day and mode of transportation when booking a safari in Tanzania. The ideal times to see the animals are early in the morning or late in the afternoon. Some hotels can arrange a night safari at the request of tourists.

National parks on the island of Zanzibar are open all year, allowing travellers to choose the ideal time of year for a safari. In this scenario, it’s important to consider the climatic characteristics of the African archipelago in order to get the most out of your holiday.

There is a “dry season” from June to October, which allows you to see the movement of antelope and other cattle species. Animals congregate mostly at the larger watering spots, which are also where safaris are held. The Serengeti and Tarangire National Parks are very popular.

When visiting the Ngorongoro Crater, bring warm clothing because the air temperature does not get over +8 C in the morning.

Remember to factor in the rainy season, which runs from March to May and November to January. This can lead to some unpleasant situations. However, it is during this time that ungulate offspring replenish themselves, attracting predators’ attention. You can witness lions, leopards, and hyenas hunting with your own eyes.

The rainy season is good for photographers since the archipelago is densely covered in exotic vegetation, which attracts animals and birds. To put it another way, you can shoot exclusive images and create a one-of-a-kind video about Tanzania.

Because not all guests enjoy the wet season, tour and safari prices are automatically reduced. You can save money while getting a lot of great sensations from Zanzibar’s diverse flora and fauna.

Tourists on a safari in Tanzania should follow the following safety guidelines:

A safari in Tanzania allows visitors to interact with wild creatures, which might be risky for inexperienced visitors. As a result, the following basic safety guidelines should be followed:

All animals are allowed to roam in their natural habitat across Tanzania. They eat animal and plant food that they find on the savannah. As a result, no one should feed wild animals without the approval of the guide.

You must make clothing decisions responsibly. It’s best to wear camouflage outfits or shades that are suggestive of the African savannah.

So, during a safari in Zanzibar, you should carefully follow all of the guide’s instructions in order to gain the most enjoyment and favorable impressions.

Safari in Tanzania lets you observe exotic animals in their native habitat, many of which are on the edge of extinction, up close and personal. Of course, the tour is not inexpensive. It all depends on how many days you have and how you live. On the websites of tour companies and hotels, you may learn about the costs of a safari in Zanzibar.

First and foremost, it is recommended that you visit the following Tanzanian national parks:

Routes and itineraries for a safari in Tanzania :

Tanzanian safaris can be split into three categories, each with its unique set of qualities and benefits.

There are various parks in Tanzania’s western region, including Gombe, Katavi, and Mahal Mountains. Chimpanzees and other monkeys make up the majority of the population in this area. At the same time, large mammals have been spotted on Katavi’s land.

Tourists flock to this area in droves. Lake Manyara, Serengeti, Mkomazi, Tarangire, and Arusha are all worth seeing. The trip might last anywhere from one to two weeks.

Natural parks in the southern territory include Mikumi, Ruaha, the Udzungwa Mountains, and Kitulo. A safari tour might last anywhere from one to two weeks. 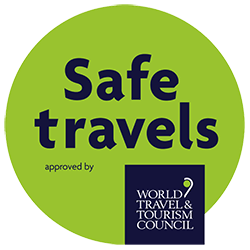 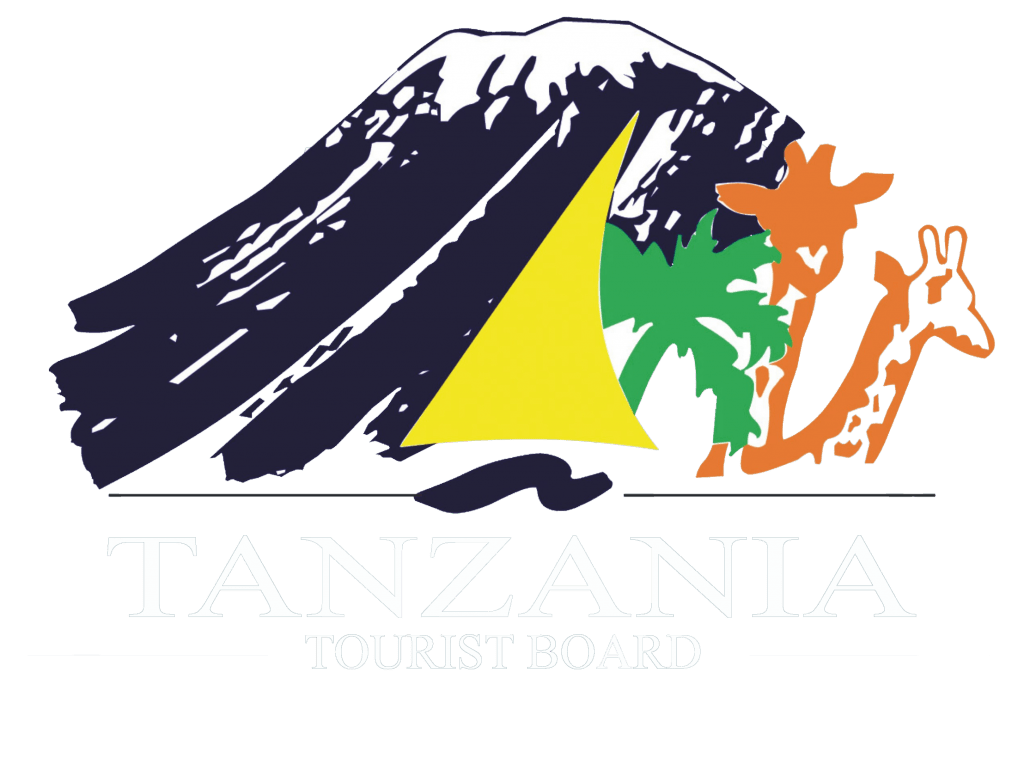 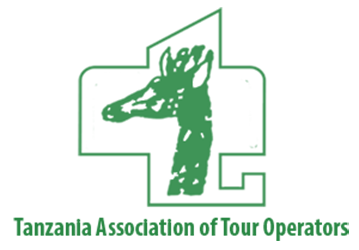 Whatsapp Facebook-f Instagram
If you need to talk to us you can do it instantly.